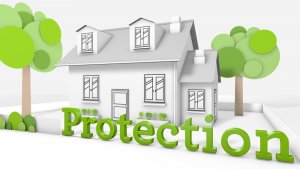 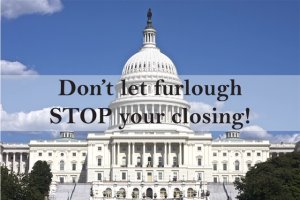 HUD manages the FHA and VA loan-backing program for private mortgages, and while the loans are still being written and approved by private mortgage lenders, the support staff won’t be helping with underwriting and answering questions. As a shutdown continues, the backlog of mortgage applications grows meaning that even when things go back to normal, your application could still take a lot longer than usual. Additionally, END_OF_DOCUMENT_TOKEN_TO_BE_REPLACED